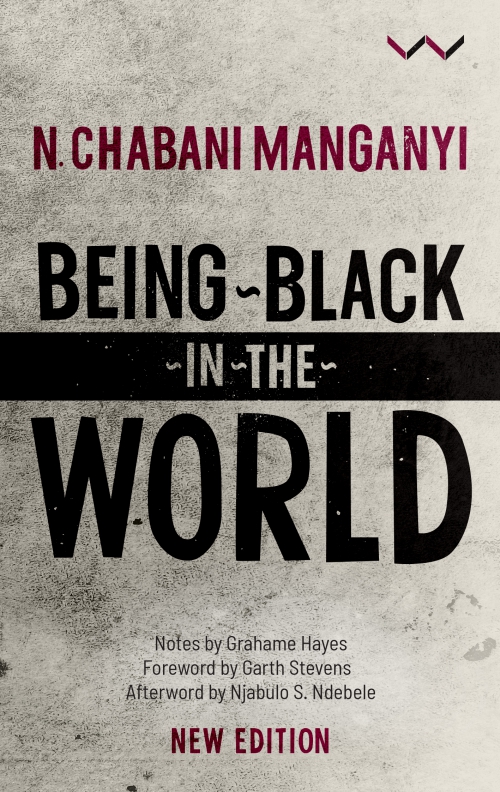 Being Black in the World

Being-Black-in-the-World is a collection of essays by N. Chabani Manganyi, one of South Africa’s most eminent intellectuals and social and political observers. First published in 1973 at a time of global socio-political change and renewed resistance to the brutality of apartheid rule, this edition includes a foreword by Garth Stevens, notes by Graham Hayes, as well as an afterword by Njabulo Ndebele. In this book, Manganyi attempts to make sense of black subjectivity and the persistence of white insensitivity to black suffering. Like Fanon in Black Skins, White Masks, Manganyi expresses the vileness of the racist order and its effect on the human condition. Each of these short essays can be read as self-contained reflections on what it meant to be black during the apartheid years. Manganyi is a master of understatement, yet this does not stop him from making incisive political criticisms of black subjugation under apartheid. While the essays in this book are clearly situated in the material and social conditions of that time, they also have a timelessness that speaks to our contemporary concerns regarding black subjectivity, affectivity and corporeality; the persistence of a racial (and racist) order; and the possibilities of a renewed de-colonial project.