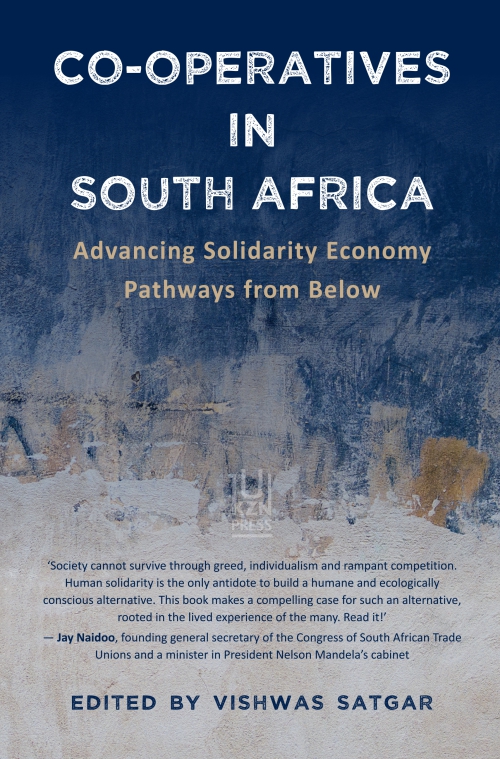 Co-Operatives in South Africa: Advancing Solidarity Economy Pathways from Below

Co-operatives in post-apartheid South Africa have featured in the Reconstruction and Development Programme, legislation, vertical and horizontal state policy and various discourses from Black Economic Empowerment, ‘two economies’ and ‘radical economic transformation’. In practice, the big push by government through quantitative growth, seed capital and top-down movement building has not yielded viable, member-driven and values-centred co-operatives leading systemic change.Government looks to the experience of Afrikaner nationalism for keys to success, while some co-operative development programmes are breaking new ground in co-operative banking and community public works programmes. Yet, government co-operative pathways are facing serious limits. At the same time, solidarity economy practitioners have been fostering pathways from below, both actual and potential, within various co-operative experiences. Solidarity economy practice is not seeking government validation nor demanding recognition through adoption. Instead, solidarity economy forces are seeking to work with, against and beyond the state to build institutionalised and decolonised solidarity relations in a society increasingly grounded in market values of individualism, competition and greed.This volume builds on a previous collection, The Solidarity Economy Alternative: Emerging Theory and Practice (2014), and inaugurates a debate between leading government co-operative development practitioners and its critics, many of whom are working to advance bottom-up solidarity economy pathways.