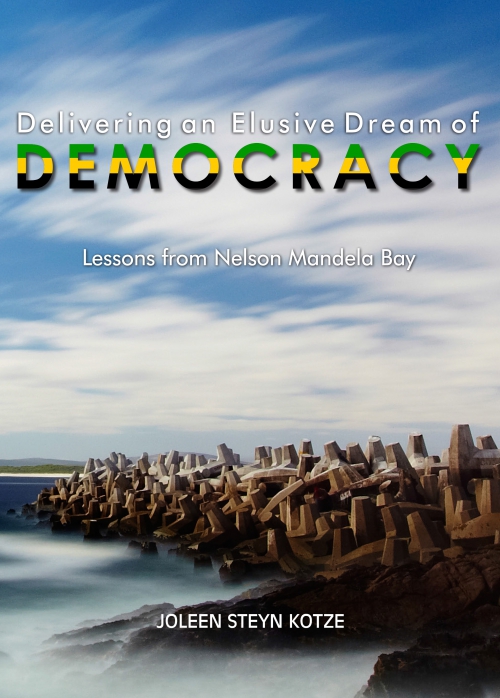 This book analyses the decline of the ANC in Nelson Mandela Bay, the economic hub of the Eastern Cape, also known as the party’s heartland. Over the course of the last twenty-four years, party dominant dilemmas have plagued the ANC in the Nelson Mandela Bay. This includes corruption, political factionalism, blurring the line between party and state, as well as engaging in spoils politics. While this metro had encapsulated the ‘Dream of ’94’ since the inception of democracy in South Africa, weak quality of governance, lack of political efficacy, and mediocre, if not anorexic, service delivery effectively led to the ANC losing this symbolically important metropolitan municipality. With the loss of Nelson Mandela Bay, voters effectively demonstrated that they are no longer willing to accept the liberation narrative and elusive promise of a better tomorrow. The ANC can no longer rely on the political capital of the liberation struggle in securing and maintaining its electorally dominant position. The loss of Nelson Mandela Bay, coupled with Johannesburg and Tshwane, could potentially signal the end of ANC electoral dominance. The author tracks the electoral decline of the ANC and analyses the dynamics that impact on its ability to potentially sustain its political and electoral dominant position in future elections.