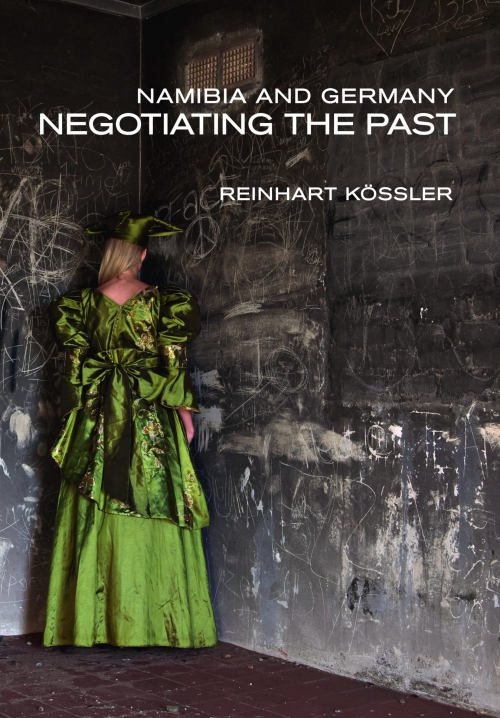 Namibia and Germany: Negotiating the Past

100 years since the end of German colonial rule in Namibia, the relationship between the former colonial power and the Namibian communities who were affected by its brutal colonial policies remains problematic, and interpretations of the past are still contested. This book examines the ongoing debates, conflicts and confrontations over the past. It scrutinises the consequences of German colonial rule, its impact on the descendants of victims of the 1904–08 genocide, Germany’s historical responsibility, and ways in which post-colonial reconciliation might be achieved.