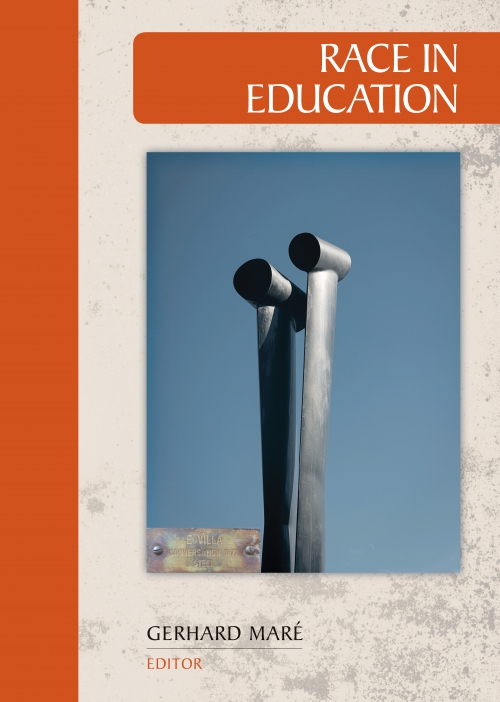 There is global evidence that “ghosts” of notions of essentialist differences between human “groups” continue to haunt in various forms. People draw upon ideas of religion, race, ethnicity, gender and sexuality, and nation to draw distinctions. Racism, xenophobia, sexism, and right-wing populism are ongoing and increasing phenomena. In addition, genetic science has introduced new forms of “proof” which lends itself to misuse, to confirm “common sense perceptions”. The valuable contributions of the authors in this publication not only warn against such notions, but offer ways of exploring, exposing and challenging the ghosts and the fears engendered through their contemporary forms.