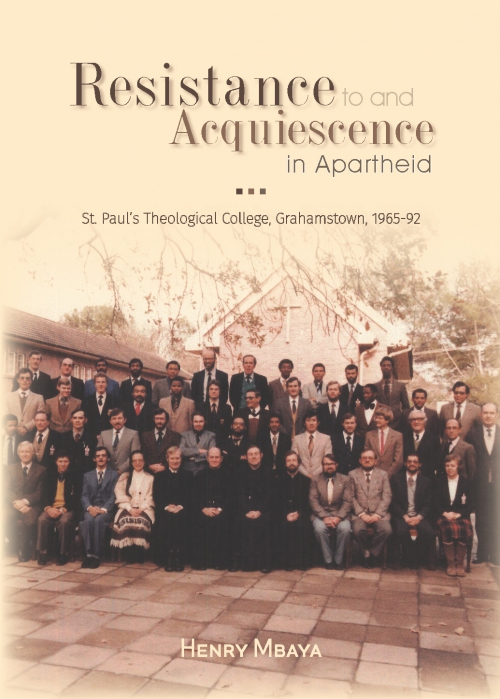 This book documents the history of a major Provincial Anglican theological college in Grahamstown – St. Paul’s Theological College – that existed against the backdrop of colonialism and apartheid. The author fundamentally attempts to explore a narrative of certain socio-economic, cultural and political struggles. He contextualises the mission of the Church in theological education during a period of deeply rooted inequality. Thus, one is left to ask the question: What missionary role did St. Paul’s College play in the context of apartheid?