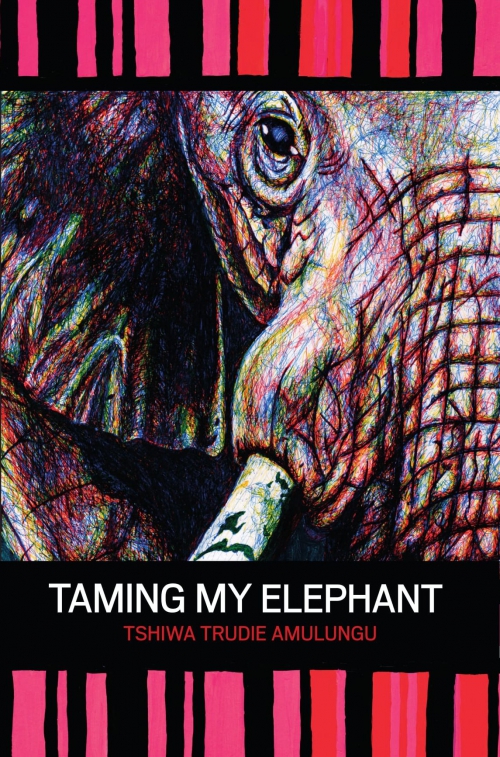 In Oshiwambo, the elephant is likened to the most challenging situation that people can face. If an elephant appears in the morning, all planned activities are put on hold and the villagers join forces to deal with it. For Tshiwa Trudie Amulungu, the elephant showed up on many mornings and she had no choice but to tame it. Growing up in a traditional household in northern Namibia, and moving to a Catholic school, Amulungu’s life started within a very ordered framework. Then one night in 1977 she crossed the border into Angola with her schoolmates and joined the liberation movement. Four months later she was studying at the UN Institute for Namibia in Lusaka Zambia, later going on to study in France. Amulungu recounts the cultural shocks and huge discoveries she made along her journey with honesty, emotion and humour. She draws the reader into her experiences through a close portrayal of life, friends and community in the different places where she lived and studied in exile. This is a compelling story of survival, longing for home, fear of the return, and overcoming adversity in strange environments. It is also a love story that brought two families and cultures together.