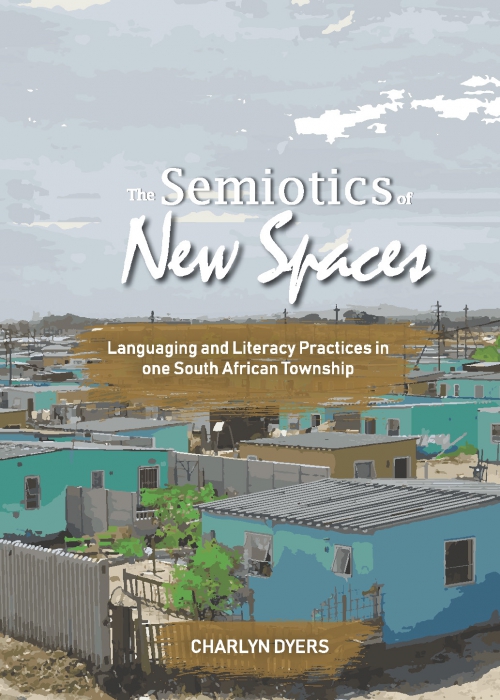 The Semiotics of New Spaces: Languaging and Literacy Practices in one South African Township

In South Africa, the township or sub-economic state housing development has achieved a very significant position as a site for sociolinguistic research. The book looks at the ways in which people are responding, through their semiotic practices, to the intense socio-historical changes taking place in post‑apartheid South Africa. The study is set against the backdrop of Wesbank – one of the first racially mixed housing developments in the Western Cape. The result is a range of related topics, such as how cross-cultural and cross-linguistic families influence the language practices of their younger members; the impact of translingual friendships on language practices and attitudes; the ways in which older people use their existing literacies to negotiate the multilingual realities of the township and aspects such as identity, voice and agency as markers of a developing participatory citizenship.